Hardware giant Bunnings hopes to get Gen Z hooked on DIY through a hi-tech makeover – despite most having little hope of owning their own home any time soon.

The home improvements warehouse chain admitted it faced an uphill struggle to engage the youthful under-25s target market who mostly live with their parents.

But chief executive Michael Schneider insisted a new masterplan to lure them in via social media and phone apps would transform the business, despite the obvious challenges.

‘We believe Gen Z have defined attitudes and preferences that require a reimagining of the DIY shopping experience,’ he told the Global DIY Summit in Denmark.

‘Today, they are infrequent purchasers of DIY products, relative to the average DIYer.

‘And whilst that’s probably not too surprising given most still live at home, it means there are fantastic opportunities to connect and engage and inspire them around all things DIY.’

Escalating property prices have plunged home ownership per capita in Australia to levels not seen since the 1950s, in a worrying trend for Bunnings.

The store’s business plan relies on supplying customers with the tools and raw materials they need for their home improvement and renovation projects.

But the next generation living with parents for years longer, or in rental properties, has sent a chill through the Bunnings boardroom. 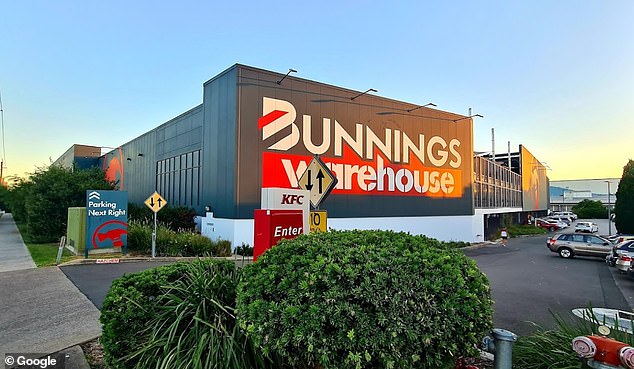 Gen Z make up 20 per cent of the population but already spend around 36 per cent of all retail trade, and that’s tipped to rise to 48 per cent by 2030 as more join the workforce.

Bunnings hopes to draw them into DIY through the new wave of smart home technologies – such as custom lighting and home automation – even before they become property owners.

Bunnings is also developing augmented reality and 3D design apps for users to visualise changes they can make to their homes… whether they own them yet or not.

‘Their affinity with technology means they are smart home enthusiasts – more than two-thirds are interested in installing smart home tech in the future,’ he said.

And even if they don’t own their homes, the Bunnings boss is convinced they are still dreaming about their first house and planning it out long before they can move in.

‘Our research shows they are absolutely thinking about their future homes and, despite affordability challenges, they’re optimistic they will own a home one day.’

Bunnings intends to roll out new apps aimed at Gen Z, step up their video content on YouTube, and enlisted the help of social media influencers and bloggers to reach the youth market.

‘They want to source their DIY inspiration and discover products much in the same way as they curate their social media feeds and use other digital services,’ Mr Schneider said. 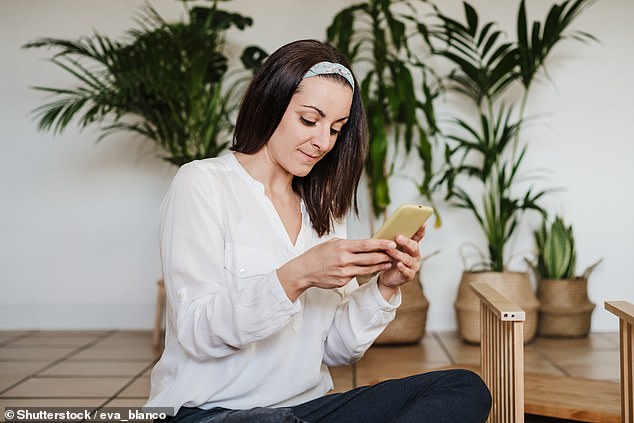 But CEO Michael Schneider insists a new masterplan to lure them in via social media and phone apps will transform the business, despite the obvious challenges

‘For Bunnings that’s meant doing things a bit differently, seeking out social influencers and brands on social media, and thinking about apps to help visualise a space online, blogs and YouTube videos.

‘We’re working extensively with social influencers to bring DIY inspiration to life in a relevant and relatable way.

‘We started working with influencers a few years ago and today we have an extensive program.’

‘Pleasingly, our membership base has more than doubled in the past two years,’ he said.

‘Thirty-five per cent of the [Bunnings] Workshop audience are Gen Z or Gen Y, and we have big plans to expand to help Gen Z fulfil their desire for purpose.’

Tue Jun 14 , 2022
Image Source: Icoone Lymphatic-drainage massage can help with everything from reducing bloating to improving circulation to contouring the body. The latest innovation in lymphatic massage is the Icoone device. Keep reading for one editor’s experience getting the Icoone treatment. I have always struggled with bloating — no mater what I […]