A Derby family home fragrance business that was founded during lockdown has found national success and is now hoping to take on the perfume market. The Scent Corvus, based in Oakwood, has received attention from several publications, including Cosmopolitan and has even been stocked in Urban Outfitters.

Founded by Jessica Messenger in 2019, The Scent Corvus has recently picked up an award for home fragrance brand of the year for its gothic-inspired wax melts, diffusers and room sprays. According to Jessica, her customer base extends across the Atlantic with business only continuing to grow.

She said: “It has kind of grown from strength to strength and we didn’t anticipate for it to do what it has done. We want to serve a more alternative homeowner and so it is quite niche in that respect.

“It was born out of a passion for perfumes but perfumes are an extremely expensive endeavour to get off the ground so I thought that starting with home fragrances would be a lot more accessible and we literally started with £600 and so we didn’t have much budget to work with initially.

“We have turned over £150,000 in sales now and we are at that point where we can start launching our own fragrance line.”

Jessica runs the business from her garden shed which she has decked out over the last two years. Prior to taking on the business full time, Jessica had worked in cyber security of Rolls-Royce and also in the film industry.

“Initially my main drive was to find like-minded people who wanted an alternative option because there are a tonne of candle and home fragrance brands, especially coming from the pandemic.

“But there was never anything that was more alternative and fit into that gothic niche, like me really. So my focus was to find that group of people that wanted something a little bit different and not your typical Yankee Candle-style thing.

“We have got a kind of cult following online now at this point. We do have a heavy female audience but a lot of it is people trying to avoid being overly girly. I personally don’t associate with that myself, I’m not overly girly and I do like the monotone and monochrome approach to life so it was built trying to find more women who that appealed to.”

This has influenced Jessica’s next project, launching a gender-neutral perfume, Raven Noir which she hopes to launch at the end of the year. The fragrance is described as a “genderless experience” with “a perfect blend of peppery spices, woody base notes that begin spicy and traditionally “masculine” fading down to a sweeter, less punchy accord thanks to a perfect blend of amber and kashmir fusion.”

Jessica is currently crowdfunding the project on Kickstarter and is looking to raise £20,000 to launch Raven Noir. Those who pledge early can receive perks such as gift cards for The Scent Corvus website, perfume samples and early access to the finished product.

So far, the campaign has almost raised half its target and has just over three weeks left. More information about Jessica’s campaign can be found here.

Mon Jun 13 , 2022
Like any office/ university going person who is obsessed with makeup, I was scrolling through Instagram trying to find a reliable page where I can buy authentic makeup by the brands I like. It is very easy to be a target of such people who are running […] 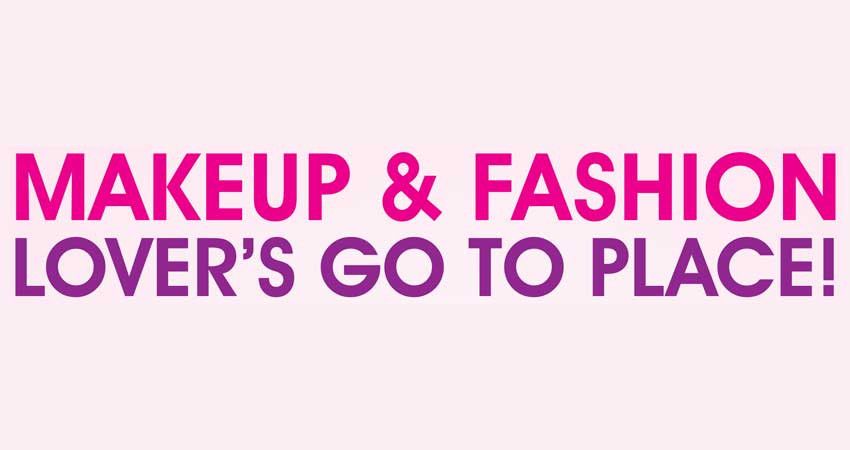