ALPENA — Across America for the better part of the 20th century, the nation experienced significant population growth around cities and major urban regions.

With the nation’s 1900 population just above 76 million soaring to a 1950 base of over 161 million, housing needs became an important factor.

During that period, a multitude of kit home manufacturers blossomed across the nation. Many of those firms were located in the Midwest.

Research from the Kit House Hunters website indicated a number of communities with significant numbers of kit homes. Those ranged from Hyattsville and Tacoma Park, Maryland to Hampton Manor, Ossining, and Yonkers, New York.

The kit home consumer viewed a multi-page print catalog to shop for a home, cottage, garage, or barn. In most instances, the kit home was delivered to cities and villages via a railroad line. The do-it-yourself project arrived on a railcar with all the needed components from lumber, bricks, roofing, nails, and electrical and plumbing fixtures to paint and other important construction items.

With the how-to instructions, the builder had all the items numbered so he or she knew what connected to what and went where. Some might relate it to a Lincoln Log or Lego set from their youth, but on a much larger scale,

In Michigan, there were a number of significant kit home manufacturers located in Bay City. The more well-known national kit home distributors of Sears and Montgomery Ward were located in Chicago, Illinois.

A unique company was Columbus, Ohio-based Lustron Homes. Their design was large exterior and interior steel panels bolted together. The panels were similar to those used on White Castle restaurants. Research indicated there is a Lustron Home in St. Ignace at 100 Truckey Street.

Research revealed Northeast Michigan offers a large number of kit homes. Most of those were from the Sears, Aladdin, and Liberty manufacturers. The majority were constructed in the 1920s and into the 1950s.

In some instances, current owners were aware their home was a kit, but could not accurately identify the manufacturer.

In Presque County’s P.H. Hoeft State Park is a rental cottage. In a conversation with Samantha Freel of the park and Mary Ann Heidemann, of Rogers City, they both believe the cottage is a kit home designed either by Sears or Aladdin.

Records indicate the structure was constructed in the late-1920s and most likely underwent expansion in the 1930s by the Civilian Conservation Corps.

The Camp Michigan and Michigan Department of Natural Resources websites state the wooden structure, with three bedrooms, is a Sears Rodessa model.

In Rogers City at 376 E. Orchard Ave. is a bungalow-style residence owned by Karen and Terry Larson. The Larsons stated their home is a 1920s Sears Osborn model. In describing their home, they especially liked the design and placement of their fireplace. They stated that, when they took possession of the home in 1998, the fireplace was never used. With chimney improvements, they put the fireplace to full use.

“The wooden floors and trim were untouched and in pristine condition,” Karen Larson said. “With the exception of new cabinets, countertops, and plumbing fixtures, the kitchen and main washroom remain original.”

Doug McDonald and his wife, Jane, reside at 7344 Smith Road in Millersburg. He offers the account of his grandfather having a kit home delivered in 1922 by the Detroit and Mackinac Railroad to this Millersburg site.

Constructed was a 24-foot-by-30-foot, two-story home. In 1933, a 16-foot-by-20-foot kitchen and washroom were added to the home. When 1938 arrived, the Rural Electric Authority brought power to the residence, replacing the home’s carbide gas lights,

In Alpena at 135 S. 1st Ave. is Trinity Episcopal Church’s rectory. The multi-story wooden residence is currently occupied by the Rev. Bill McClure and his wife.

According to former church Rector Bruce Michaud, who resided in the home from 2002 to 2008 with his wife, Maggie, “The apparent Aladdin Homes residence was built in 1927.”

They admired the quality of the home’s construction.

“We had a friend come in to do some wallpapering and she was impressed how square the corners were,” he said.

Michaud commented that the home’s entrance offered a majestic wooden stairway set back nearly 20 feet from the front door.

Owned by the City of Alpena, 130 Prentiss St. is now a city park. Former Alpena resident William G. Bunting stated his father, John Bunting, had a Liberty ranch-style residence constructed on that site during 1954 and 1955. At 10 years of age, he helped his father with the home’s electrical wiring.

The younger Bunting commented, “The house was well-insulated and -built.”

On the shores of the Thunder Bay River at 6302 Bolton Road is a single-story Liberty Home. Alpena resident Keri (Grzendzicki) Johns revealed that, in the late 1950s, her paternal grandparents built the kit home on a wooded site. Her husband, Larry, described the residence’s floor plan of approximately 1,000 square feet offering two bedrooms, kitchen, and living area, with a single washroom. Her parents later purchased additional lots and constructed a new home adjacent to the Liberty Home.

The family is in the midst of remodeling the kit home.

Moving there in 1977, she learned from the deed that the multi-story brick home was built in 1933. It was near a railroad spur which unloaded the kit home. Thompson stated she continues to love the home’s woodwork and comfortable steam heat.

Prior to Thompson occupying the Oldfield Street home, Roger and Lillian Bartlett owned the residence. They, too, loved the home’s quality, coved ceilings, and woodwork, along with the sunroom and full basement.

“When we purchased multiple acres in Ossineke, I wished our lovely kit home could have been put on wheels and moved to this new site,” Lillian Bartlett said.

As a memento of their Oldfield residence, Lillian and Roger obtained scrap construction hardwood from the Sears home and crafted it into a bookcase, which sits in their Ossineke home.

There must be many more kit homes across Alcona, Alpena, Montmorency, and Presque Isle counties with stories to tell.

Jeffrey D. Brasie is a retired health care CEO who frequently writes historic feature stories and op-eds. He is a former Alpena resident and resides in suburban Detroit.

Do you live in a kit home? Techniques to identify

∫ In an exposed area such as an attic, basement, or crawl space, look for stamped manufacturer names and or numbers on framing.

∫ Manufacturer stamping may also be found on original plumbing or electrical. For example, on the underside of sinks or bathtubs.

∫ Reach out to your local register of deeds to determine if the original deed or building permit might offer insight.

∫ With prior owners or well-established neighbors, inquire if they have any home history knowledge.


Today’s breaking news and more in your inbox

Mon Feb 21 , 2022
Owning great audio gadgets is always essential, not only to blast out some groovy music at your parties but also for those days when you want to sing along to your favorite tunes at the top of your lungs, in the privacy of your room! Whatever may be the requirement, […] 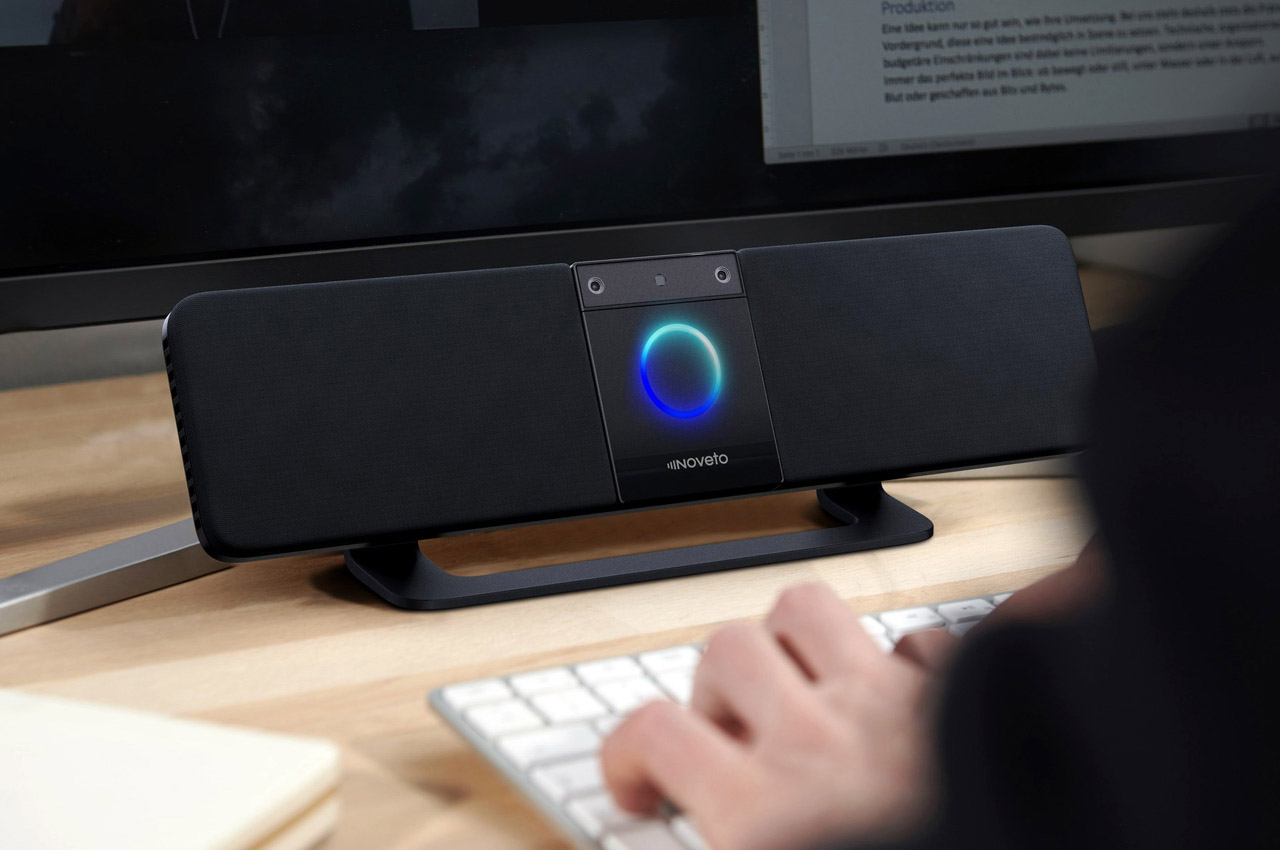