When it came to deciding what she wanted her hair and makeup to look like on her wedding day, Nicola Peltz turned to the past for inspiration.

The bride—who married Brooklyn Beckham over the weekend at her father’s $75 million Palm Beach, Florida estate—and her longtime hairstylist and friend Adir Abergel were inspired by ’90s supermodels and French silver screen icons when piecing together her aesthetic for the big day. Abergel told Vogue, “She’s been sending me all of these rad images of early Claudia Schiffer—including pictures of her with bangs—so they inspired us, plus the dress, which is just beautiful.”

He went on to explain that the half-up, half-down hairstyle was ideal for anchoring her “incredibly long,” heavy veil and giving her immaculately constructed Valentino gown a slightly undone vibe. In addition to Schiffer, Abergel also pulled inspiration from old photos of Brigitte Bardot and her volume-packed half ponytails, as well as taking Peltz’s blonde lighter and brighter ahead of the ceremony. He explained, “It was all about keeping her hair beautiful, soft and smooth. Think luxe, polished texture, but with fullness and movement to it.” Abergel has also worked with celebrities like Jessica Biel and Anne Hathaway on their weddings, pointing out that the trick to finding the ideal bridal hair is “You don’t want to veer too far from who you are as a person—it’s about elevating their hair and celebrating the essence of who they are.”

The hairstylist said, however, that his vision of perfectly smooth locks was almost put in serious jeopardy thanks to the heat and humidity of Florida. Especially as, “Nicola actually has quite wavy hair—it has a lot of texture in it—so to make sure it’s protected from the humidity I’ve had her using the Virtue Restorative Mask all week,” he revealed. “One thing I’d say to all brides is that one of the most important parts of good hair is to ensure it is super-hydrated before the big day arrives.” To prep her hair, he then used Virtue’s Healing Oil and Un-Frizz Cream before doing a “really good blowout.” He added, “The secret to perfect bridal hair is to use another source of heat after you’ve blow dried it. I used a large barrel curling iron to give it that high finish. I ran it over the hair and created little bends in it so her hair felt a bit more undone.” And for her bridesmaids, Peltz also took inspiration from one of the biggest faces in fashion, looking to channel “a minimal ’90s Kate Moss.”

In terms of her makeup, the bride worked with Chanel makeup artist Kate Lee who just wanted to enhance Peltz’s natural beauty, not overshadow it. “We decided on a very fresh, natural look—barely-there but with a few interesting details that will pop under the veil,” she said. “The intention was to accentuate her natural features, while adding a few modern, not-so-traditional details.”

— See All the Red-Carpet Fashion From the 2022 Oscars
— Inside Vanity Fair’s Oscar After-Party
— The Life and Confessions of Mob Chef David Ruggerio
— The West’s Fairy-Tale Fetishization of Russia
— ​​Prince Andrew’s First Public Appearance With the Queen
— All of the Looks From the Vanity Fair Oscar Party
— Inside the Frenzied World of Rare Watches and the Rich People Who Love Them
— Mark Seliger’s Vanity Fair Oscar Party Portraits
— 15 Best Hyaluronic Acid Serums for Plump, Hydrated Skin
— From the Archive: Sarma Melngailis, the Runaway Vegan
— Sign up for “The Buyline” to receive a curated list of fashion, books, and beauty buys in one weekly newsletter.

Will a library add value to a home? Experts explain

Tue Apr 12 , 2022
A traditional library, complete with mullions and skirting, or a contemporary library with shelf lighting and seamless doors could be one of the best ways to add value to your home according to new research. Investing in home library ideas could make your home more appealing to buyers, research by […] 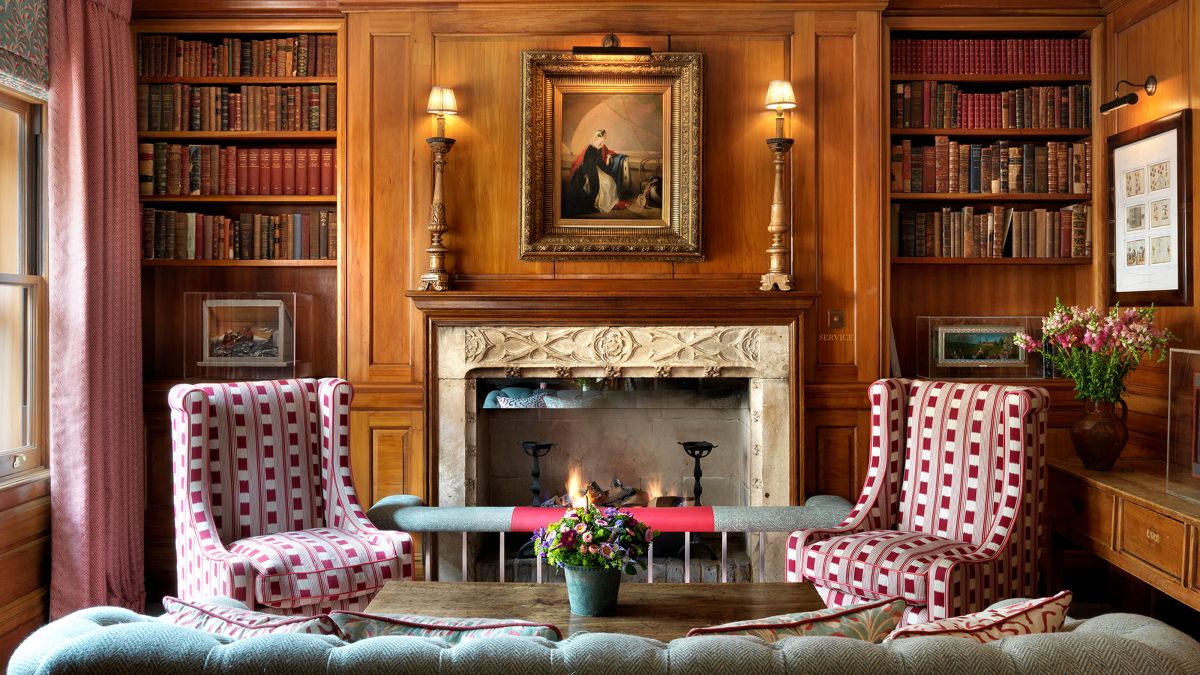