Paris Fashion Week FW 23 is officially here, and in all honesty, we’ve been struggling to keep our beauty-trend-spotting eyes on the runway. Celebrities have been competing with each other and with the runway for our attention, but, we’re professionals. Having dragged our eyes away from Doja Cat’s 30,000 Swarovski gems and Kylie Jenner‘s pre-emptive celebration of Leo season, we spotted an entirely different beauty trend at Paris Fashion Week that’s serious, sombre and severe.

Beauty looks at haute couture shows are always a little more sophisticated, and for Paris Fashion Week, SS23, they’ve leaned positively stoic. From waterfall hair to moody earth tones, gold-plated accents and buzzcuts, there’s been a sense of regal restraint on the runway. A marked change from the playful, surreal and occasionally deranged looks we saw last season, we’re wondering if we’re ready for this moody, mature vibe shift in 2023.

If Paris fashion week is anything to go by, we’re in for a sophisticated and subdued 2023 — but Parisians do take things seriously.

Last year, to the horror of many, the black smoky eye returned to the runway. In 2022, it was alternately gritty and greasy, and consistently grunge. We’re seeing a more sophisticated interpretation of the staple shadow at Paris Fashion Week. Models at Dior had their lids adorned with translucent, silky washes of charcoal, while Georges Hobeika featured velvety black kohl concentrated at the lashline and hazed out seamlessly with traces of gold and silver scattered across the lids.

Sparkling accents were added to minimalist beauty looks at the Giambattista Valli, Tony Ward and Schiaparelli, elevating the narcoleptic “no makeup, makeup” beauty looks trotted down the runways each year. From frosted, three-dimensional sparkling liner at Tony Ward, to angelic white accents at Giambattista Valli. The most headline-generating show was Schiaparelli, where drama was delivered front row and on the runway with a series of gold-plated beauty looks. While head-to-decolette might be hard to pull off, sweet 24-carat accents on the more dialled-down beauty look made a case for the return of gold in a sea of silver and greige.

‘Invisible Beauty:’ Fashion Icon Bethann Hardison Tells It Like It Is 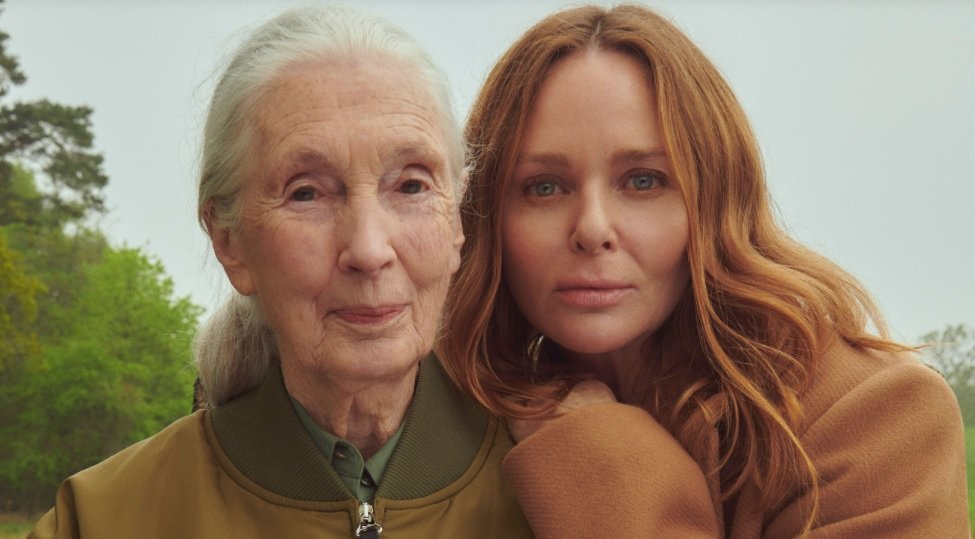 5 DIY Home Decor Projects You Can Do Using Scrap Materials 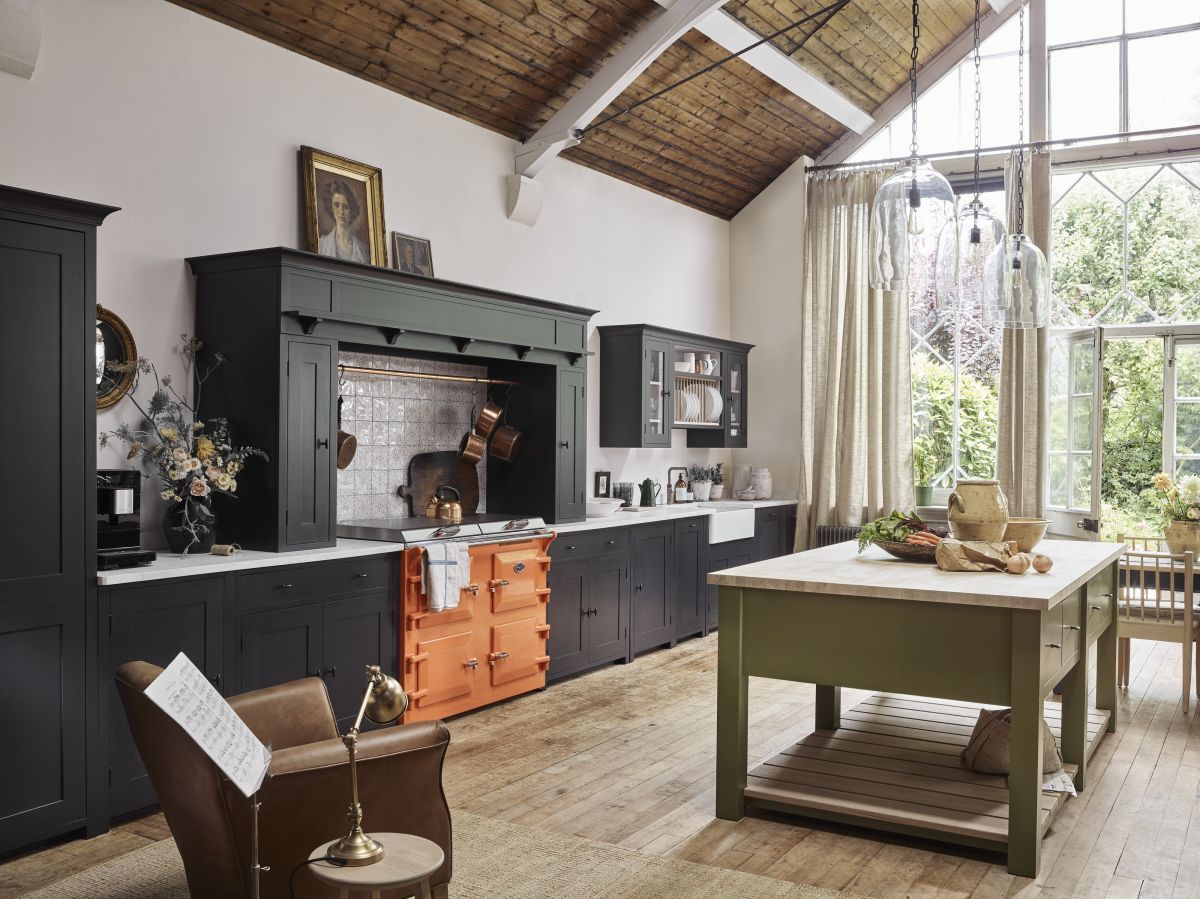 10 ideas from the best designers |

February 3, 2023 admin
We use cookies on our website to give you the most relevant experience by remembering your preferences and repeat visits. By clicking “Accept All”, you consent to the use of ALL the cookies. However, you may visit "Cookie Settings" to provide a controlled consent.
Cookie SettingsAccept All
Manage consent