A Wellington park that’s turned into a trouble spot is getting a makeover – in a bid to improve safety and stomp out anti-social behaviour.

Te Aro Park is a thoroughfare for foot traffic but in recent years its reputation has gone downhill due to crime and anti-social behaviour.

An urban design makeover will see 30 car parks be removed from Dixon Street, which runs alongside the park, to widen the footpath with wooden decking and planter boxes. Some parks will be turned into areas for outdoor dining for businesses on the street.

The re-design aims to reduce antisocial behaviour by encouraging a broader range of people to use the area, according to Manager Urban Design and Regeneration Farzad Zamani.

“Providing more visibility helps out CCTV operators to see the area better also it creates passive surveillance for the businesses and people who are in the businesses to see what’s happening in the park,” he said.

Some car parks would stay but only for short-term parking with 12 parks to be turned into short-term free spaces.

“We worked with businesses to make sure the loading zone won’t be affected. We are providing short-term parking for people if they want to grab a coffee in the morning,” Zamani said.

Popular cafe, Swimsuit, sits on the perimeter of the park. Its owner Tait Burge has dealt with people displaying anti-social behaviour firsthand and was optimistic about the makeover.

“I have to confront people quite often for situations outside where they are making customers feel uncomfortable or trying to have a go at a staff memeber,” he said.

Burge warned it could take some businesses to adjust to the loss of carparks.

“I think it’s going to be a bit of a long-term thing. I do think retail will be the hardest hit at the start with people not used to not being able to park on Dixon Street but I think over the longer term if you can get through that first year or two, people will know how to use the space,” he said.

The makeover is part of the Poneke Promise – a joint effort by police, the council, and businesses to deal with safety concerns that have cropped up in the Capital. First Retail Group is one of the organisations involved. Its managing director Chris Wilkinson, was confident the changes to the park’s design would cut out bad behaviour by encouraging more people to come in.

Park users and members of the public RNZ spoke to were not happy about the plan and wanted to see an increased police presence instead.

“There have been crime issues but this is also just it’s not an easy space to operate in. I think it’s important that people do have the space and that the place is safe for people,” she said.

An increase in short-term social housing was thought to be a driving factor behind an increase in anti-social behaviour. Jill Day believed that to be true but rejected the idea the makeover was aimed at pushing those people to other parts of the city.

“There will still be space here for them, it’s a beautiful big park here so there’s space for people to be here. They are still very much part of the space in this place and we really do want to make sure that we are being welcoming,” she said.

Plans are also underway to remove the Te Aro Park public toilets which, Day said, do not meet the Crime Prevention Through Environmental Design standards.

Construction work on the rest of the park’s makeover starts in early July.

Wed May 25 , 2022
This content contains affiliate links. When you buy through these links, we may earn an affiliate commission. Scent, as we now understand it, is one of the most powerful memory triggers. Odors take a direct route from the olfactory bulb to centers in the brain that process emotions and memories. All it […] 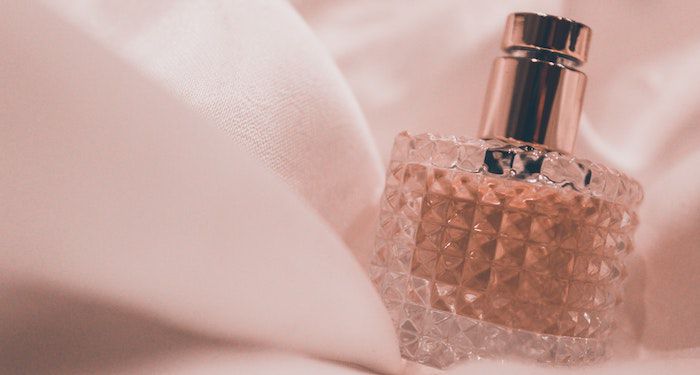